PlaneTalks offers development programmes for your business or team; helping you to build high performance cultures that work effectively within high pressure or safety critical environments.

‘You don’t truly understand pressure until you really don’t know what you are doing.’

Few people ever have to make life and death decisions under the extreme pressure that is exerted on the fast jet pilot in combat. Failure is not an option. If your teams can’t make effective decisions at a pace appropriate to circumstance, your organisation will lose.

This package offers anecdotal evidence that will undoubtedly improve decision making practices within your business.

‘Always, in the midst of difficulty lies opportunity.’ Einstein Learn HowGet in touch 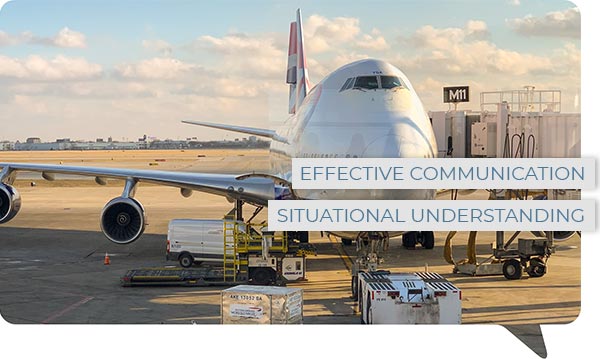 ‘Do not wait for perfection, run with what you have.’

The pilot sits at the confluence of technical and human capability. Despite the influence of artificial and augmented intelligence, he or she remains the final arbiter in what constitutes a safe operation within a hostile environment.

This package looks beyond the physical and takes an in-depth account of the key competencies required for performance and safety-critical tasks within your organisation.

‘Be the yardstick of excellence in an environment where perfection is expected.’ Jobs Learn HowGet in touch 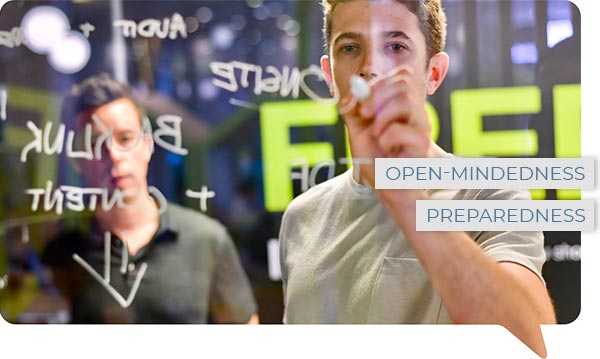 ‘Never enter a scrap without the will to win it.’

Meticulous planning, quality briefing and excellence in execution of plan. From the get-go, these are the requirements demanded of any top team.

But no plan survives first contact with the enemy (Moltke): this package looks at how your business can out-plan the opposition.

‘Start at the end before you begin.’ von Bismarck Learn HowGet in touch 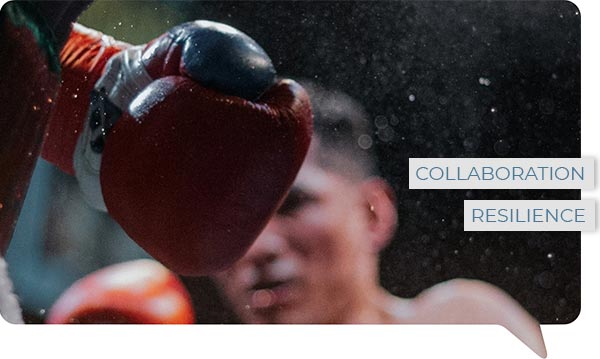 ‘Everyone has a great plan…until you get hit in the face.’

Planning for victory; preparing for the worst.

So, could your organisation survive a ‘non-survivable event’? Learn how.

‘Do not judge me by my success, rather than by the number of times I fell down but got up again.’ Mandela Learn HowGet in touch 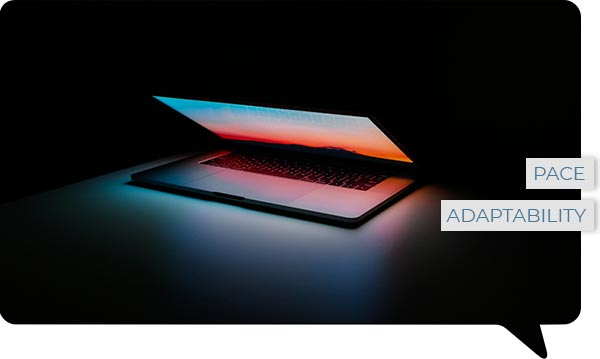 ‘He who is able to move at the right time lives to fight another day.’

Most businesses cannot afford the luxury of being the biggest player. Remaining agile and flexible as you grow allows you to be highly responsive to rapidly changing environments.

This package looks at the ways in which your business can ensure long-term tactical advantage in a complex business space.

‘Intelligence is the ability to adapt to change.’ Hawking Learn How Get in touch 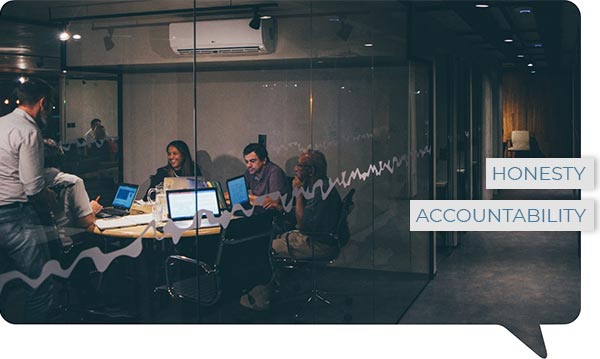 ‘Insanity: doing the same thing over and over again and expecting different results.’

For combat, everything is briefed then debriefed; everything. At first it feels mind -blowing; then it becomes standard; then you learn that you cannot live without it…

Debriefing is an art-form and it takes time to master. If your organisation doesn’t debrief, you will make the same mistakes over and over again and the worst part is, you won’t even know it.

‘Leadership and learning from your mistakes are indispensable to one another.’ JFK Learn How Get in touch

Experience is something one gains immediately after the event in which it would have proved useful.

Want to hear more about our unique aviation talks

PlaneTalks was founded by Ian Hollingworth and he is the principal speaker. Ian is a highly experienced presenter, having appeared on TV and film for BBC, Channel 4, National Geographic and Smithsonian.

Ian is a former RAF Cold War fighter pilot and has operated aircraft types ranging from the Lightning to the Jumbo Jet. He draws on experiences of working with Boeing, British Airways, Emirates, and high growth emerging airlines in the Middle East and Asia.

Ian is a Fellow of The Royal Aeronautical Society

In association with Bremont watches 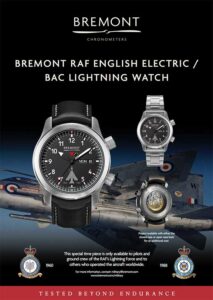 'Ian Hollingworth is the kind of guy that could make a walk to the local shops seem compelling. If you are looking for a true motivational speaker or somebody that can engage your teams in a unique way, then I’d really recommend PlaneTalks.’

‘I have had the pleasure of working with Ian for over five years. During his time, he has inspired many students to follow their dream. Our offering is backed at high level by industry and by the military, and operates in both UK and overseas markets; clients range from aspiring students to military commanders, senior political figures and industry CEOs.  Ian is always ahead of his brief and can command any audience with ease. He comes highly recommended.’

‘Ian and his team apply their knowledge from real life experiences in aviation and make it real within other industries. They are extremely flexible, get involved and rapidly make an impact. Ian delivers high quality material and engages comfortably with individuals at all levels.
Thank you for a most valuable contribution to our programme’.

'I couldn’t think of a better person to bring the lessons learnt from aviation into the business arena. Ian would be my first choice every time.'

‘Ian, I would like to formally record our gratitude to you for delivering a high quality product; it has made a considerable difference to our operation and is very much appreciated.’

‘Ian, many thanks for delivering excellent material in an engaging and thoroughly enjoyable manner. Your extensive knowledge and experience was readily apparent; feedback is extremely positive and it was great working with you. I look forward to your return!‘

‘Ian, thank you most sincerely for an absolutely splendid and informative lecture last evening.
We all envy your time as a pilot of these wonderful aeroplanes!’

'Plane Talks. Many thanks to you all for your hard work, deep insight and feedback into Eticom. You have created clarity of vision and purpose for which we are massively grateful.'

We have worked with:

It's good to talk

Call today and see how we can help get your event or idea off the ground.

Your return on investment

What makes modern aviation work safely and effectively within a hostile environment?

Why does military aviation function at a high level; continuously, consistently?

How do military and airline cultures ensure that their teams do precisely as briefed 24/7?

If you wish to engage, PlaneTalks will offer the following process:

PlaneTalks will build a relationship with your business, from an understanding that it is your people who make the difference. For further information email Ian on ian@planetalks.com

Any cookies that may not be particularly necessary for the website to function and is used specifically to collect user personal data via analytics, ads, other embedded contents are termed as non-necessary cookies. It is mandatory to procure user consent prior to running these cookies on your website.